Screenshots of the Windows version 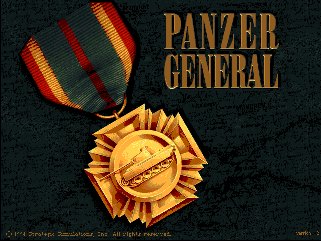 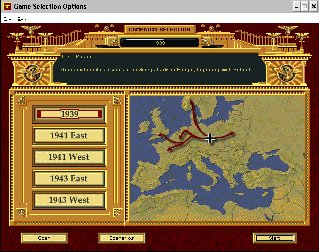 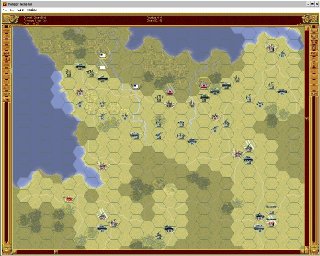 
Additions and changes to PG1

There are many sites on the internet, which provide different campaigns, new units, new unit pictures, new versions of Panzer General.

Pg Forever is a remake of the original, the developer has abandoned his project in Zwischen, but it's still great to play n! You can download it here PG Forever Version 1.01 and PG Forever Patch to Version 1.02. More info can be found here: http://panzercentral.com/forum/viewtopic.php?f=98&t=49961

Here could be your advertisement.